Did you know that the law allows you to grow cannabis for personal consumption in Mexico? Or that in Peru, medical cannabis is legal, but you can’t grow your plants? Did you know that of the 33 countries in Latin America, only two have legal recreational marijuana consumption?

That’s what we’ll talk about in ‘Jardines y Laberintos: Conversaciones Sobre Drogas, Políticas y Violencias’, a program of interviews with activists, growers, artists, researchers, and writers to discuss concrete cases and experiences around substances, hosted by Marcela Vallejo, a Colombian anthropologist and part of the Vist team. You will find it posted every Thursday on our YouTube channel.

This first season we talk about cannabis: the discussion regarding its use, cultivation, and commercialization is nowadays a field of critical and evidence-based positions demonstrating that the so-called “war on drugs” has failed.

In the first episode, we interview Fran Brivio, actress, communicator, and patient activist for the decriminalization of drugs in Peru. She founded Cannabis de Esperanza and the clinic @cannahope.centro. She is also part of the Proyecto Soma: las drogas como son. She works as an internal coordinator of harm reduction actions and actively participates in the Red Latinoamericana y Caribeña de Personas que Usan Drogas.

In the interview, Fran comments on her experience as a patient who uses medical cannabis. She started using it eight years ago as part of the treatments she uses to treat the multiple diseases afflict her. Fran says that she uses cannabis in all available forms; and clarified that, contrary to what some people say, THC -perhaps the best-known cannabinoid- also has medicinal uses. She consumes some medicines whose active ingredient is that.

“There is a legend that says that on one side there is the plant for medicinal use and the plant for adult or recreational use,” says Fran. “But no, it is the same plant; the medicine is cannabis with all its cannabinoids, that is, its compounds.”

Because of her experience as a patient and user of these medicines, she began a trajectory as an activist by deciding to enunciate herself as a medical cannabis consumer and taking advantage of being known in national media to echo other patient and activist voices. In 2017 she founded Cannabis de Esperanza, a platform to educate civil society, empower patients to assert their rights, and train medical personnel, in addition to political advocacy.

For Fran, the political and legal situation of this plant and its uses in Peru has advanced, but there is still much work to be done. In her country, there is a legal vacuum because the regulation of associative cultivation for medicinal purposes has not been implemented, and personal cultivation is criminalized. “Persecution is continuous and even more so if you are a racialized person,” she says. “That legal vacuum plays against people.”

You can watch the interview on our YouTube channel now. And starting today, every Thursday, there will be a new episode. Don’t miss it. 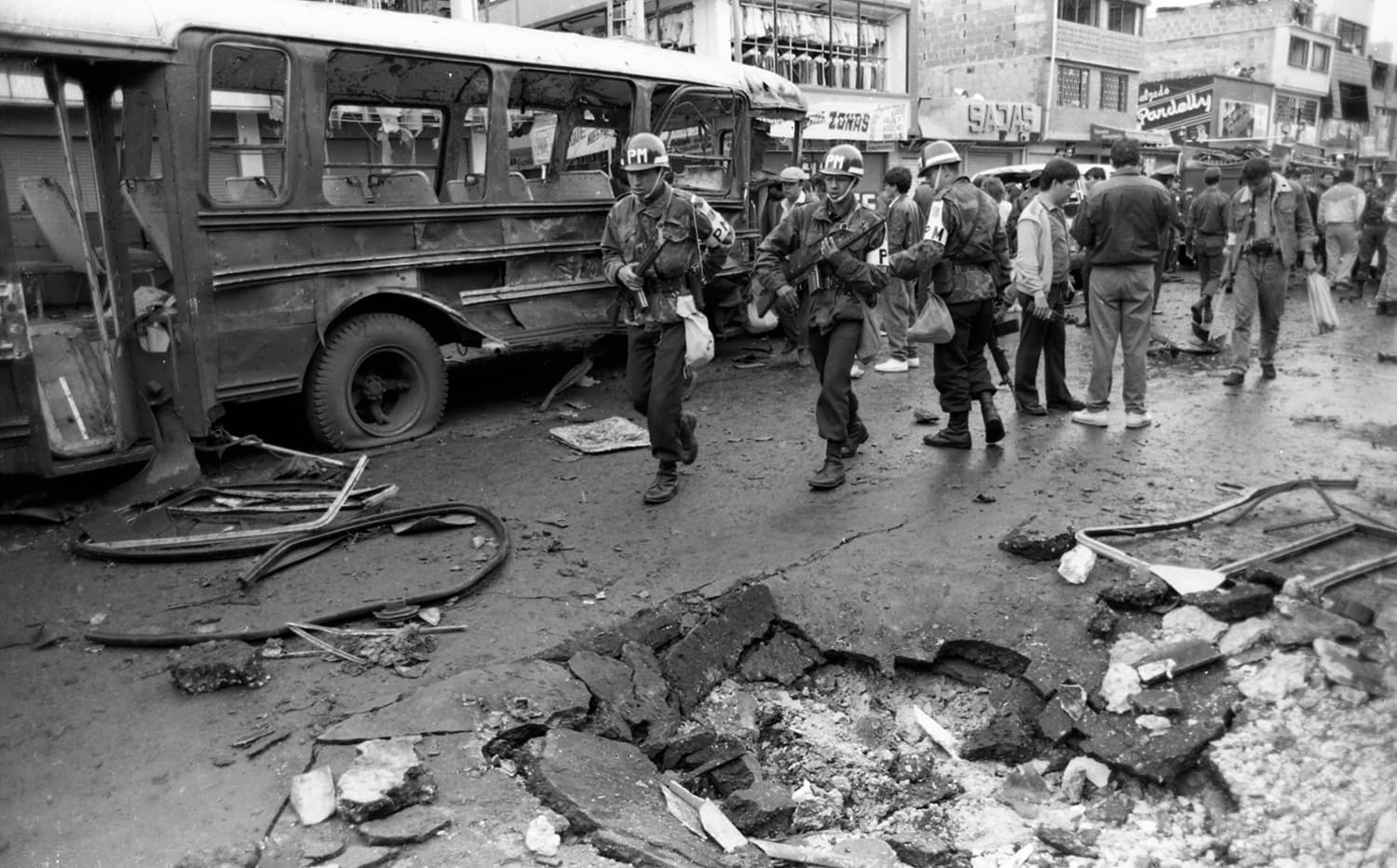 All the wars I saw

Cannabis: beyond the Plant (and its Laws)