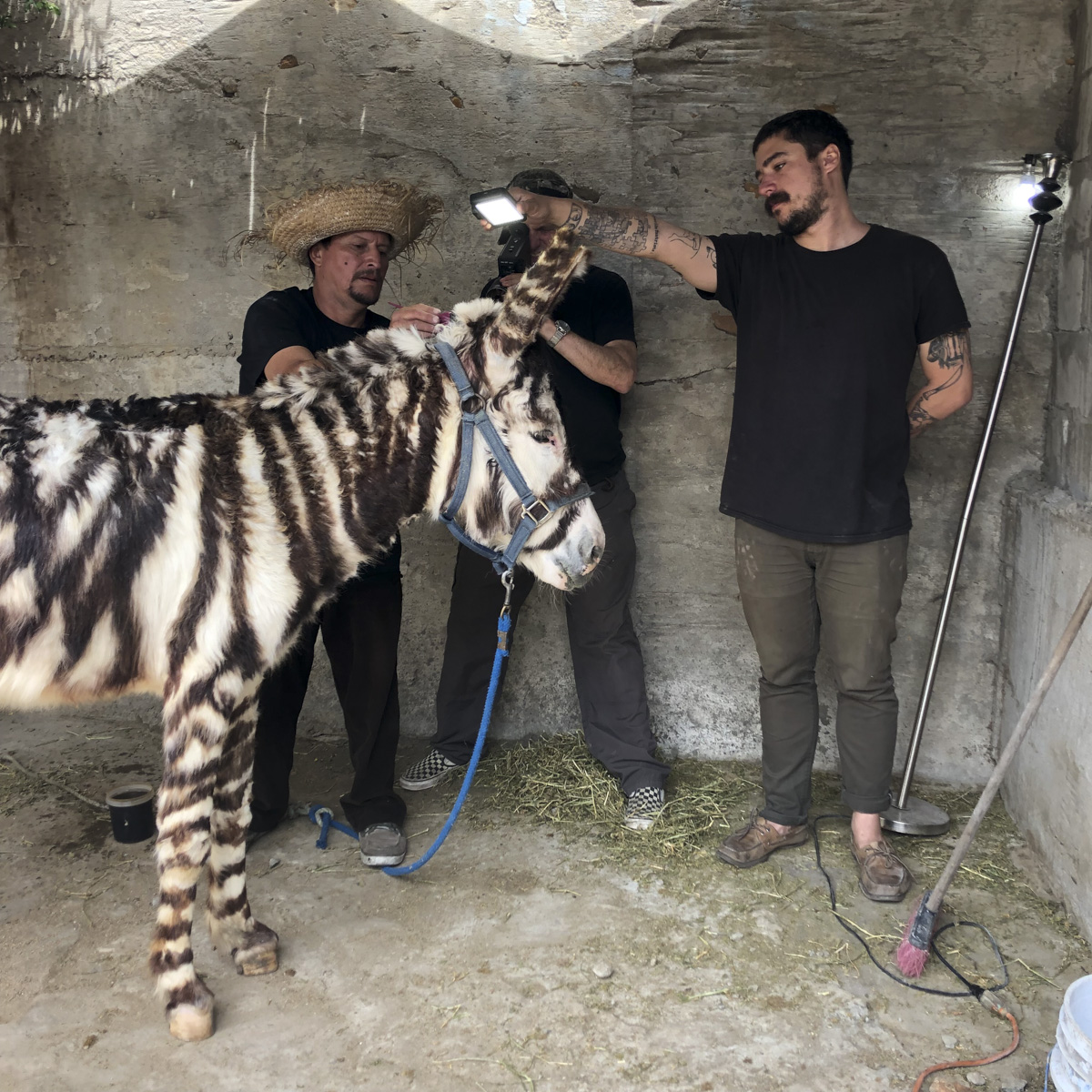 The Dangerous Job of Being a Fixer in Mexico

Film director Eduardo Giralt Brun – the Seven for friends – had a mission: to find actors for a film about a group of legendary criminals from Sinaloa in the 1980s. The Seven toured the neighborhoods of the city looking for young people. In front of his camera, almost 300 day laborers, peasants, ranchers and students performed for the first time. Twenty drug traffickers also did it. “They went with their radios and their weapons,” recalls the Seven.

He and his partner traveled with dozens of hours of recording to Mexico City, but the producer who had hired them did not want to receive them: he had leaned towards a sweeter vision of reality and was looking for professional actors in Los Angeles. “Brother, this bastard didn’t even see the material,” he said to his partner, “let’s make the movie, you and me.” Thus was born his second film, which was to be released this year but was postponed because of the pandemic. In addition to recording a movie, from that casting the Seven entered a world of drug traffickers and hitmen and started as a fixer, a kind of local agent who guarantees logistics and contacts for photographers, filmmakers and journalists.

The word has several meanings. It can refer to someone who fixes things, the chemical compound used in the photograph at the time of development, or it can refer to someone who organizes or makes arrangements. In the audiovisual world, the fixer is the person who acts as a local guide, gets interviewees and stories, works as a translator of languages ​​and territories, makes the trip safe —and even enjoyable—, as well as taking care that content producers return safe.

In the year and a half that he has been working as a fixer, the Seven worked with six photographers, four film directors, a journalist and several international producers who were seeking to tell stories of drug violence in Sinaloa. During this time, the most difficult commission came from a photojournalist who wanted to portray the crossing of migrants to the United States by the hand of narco-coyotes. A double difficulty: portraying clandestine migration and drug violence, all at the same time.

“When they asked me to, I said, ‘Shit, brother, I need you to give me a month of pre-production to go in and see if it can be done.’ Because the drug traffickers, all armed, take the migrants in pickups to a point on the border and cross there.”

The photographer agreed, and the Seven spent four weeks touring the Baja California border. “Until I finally found people who were willing to do it” he says. 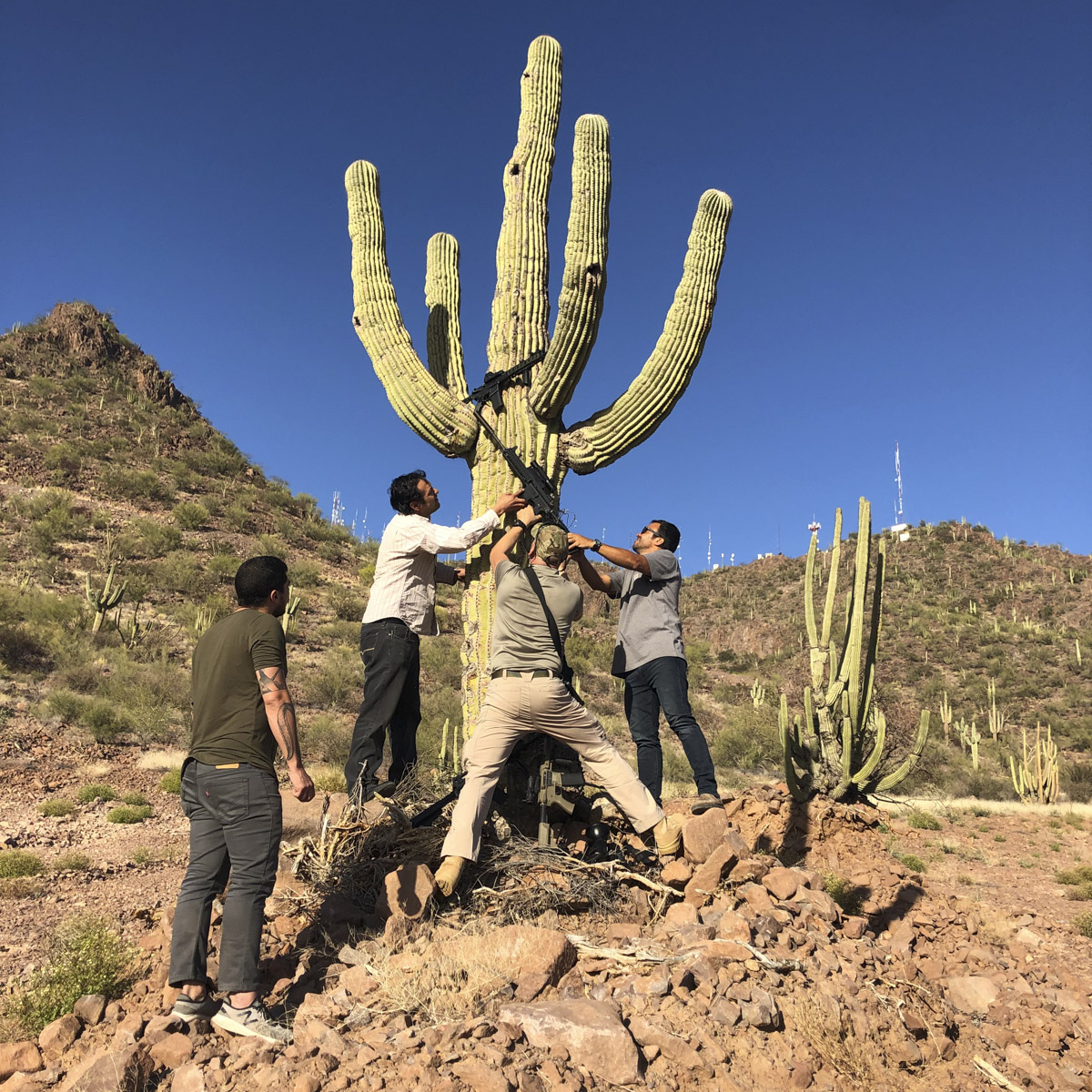 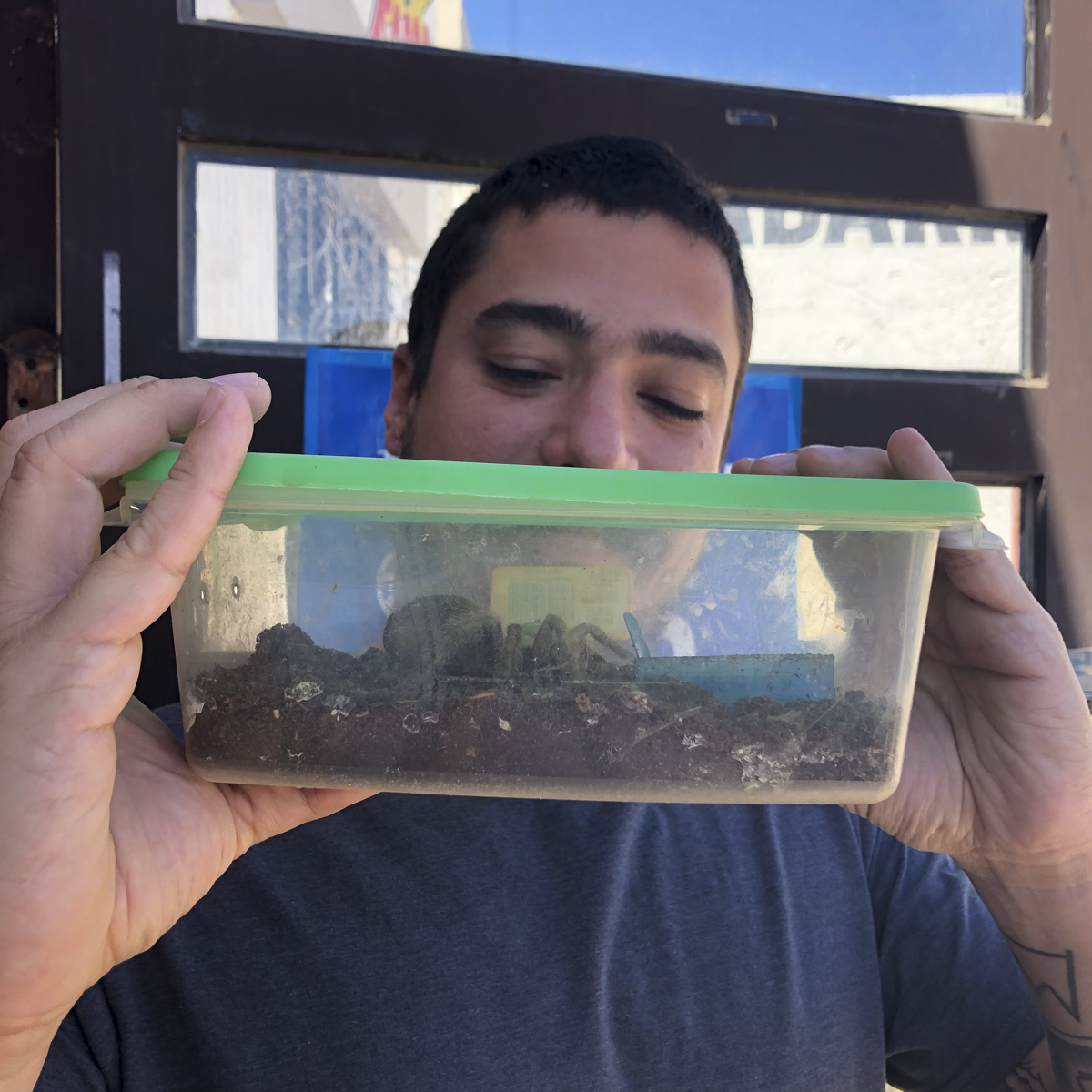 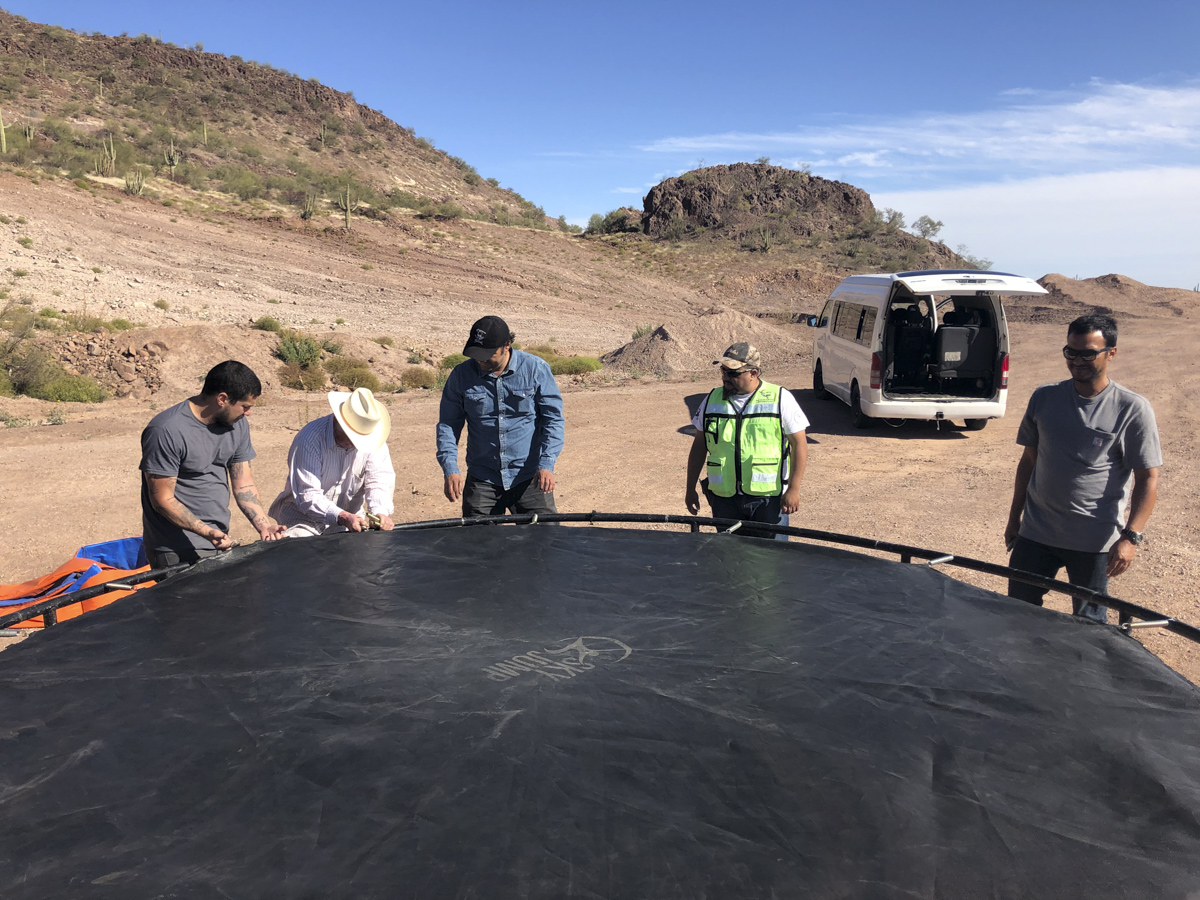 The fixer connects two worlds: that of violence and creation, that of reality and narrative. The Seven is convinced that his work is a perfect combination of fieldwork, some luck and what rapport: “that it is more than anything to generate emotional intelligence and empathy, bastard.” An empathy based on respect for the other. He explains it easier: “you don’t have to be a jerk and understand that today there are certain codes that have to be respected with everyone. If they invite you to eat and you don’t eat meat, you eat your meat and you endure the diarrhea.”

The same director who had commissioned him for that initial casting of young criminals also wanted to meet with people who could tell him first hand what the criminal world was like in 80s Sinaloa. The Seven took him to the home of a retired policeman who was almost prostrate: both legs had been amputated due to diabetes.

The old policeman was excited to share his memories full of violence and corruption and offered to contact them with two thugs from a mythical group, who had never been caught by the police.

The Seven was outraged at the filmmaker’s attitude: the entire interview wore sunglasses. “Eye contact is essential, that is ‘empathy for dummies’. You cannot have sunglasses if you want to talk to someone in a house. We were not in the fucking Sonoran desert,” he says.

Bored, the filmmaker interrupted the story of the ex-police several times to ask him to go directly “to the point”. When he got tired of hearing stories, he got up and left. The Seven was alone with the interviewee, who no longer wanted to share anything. “I thought: this one just lost a very important access for being a jerk,” he says. 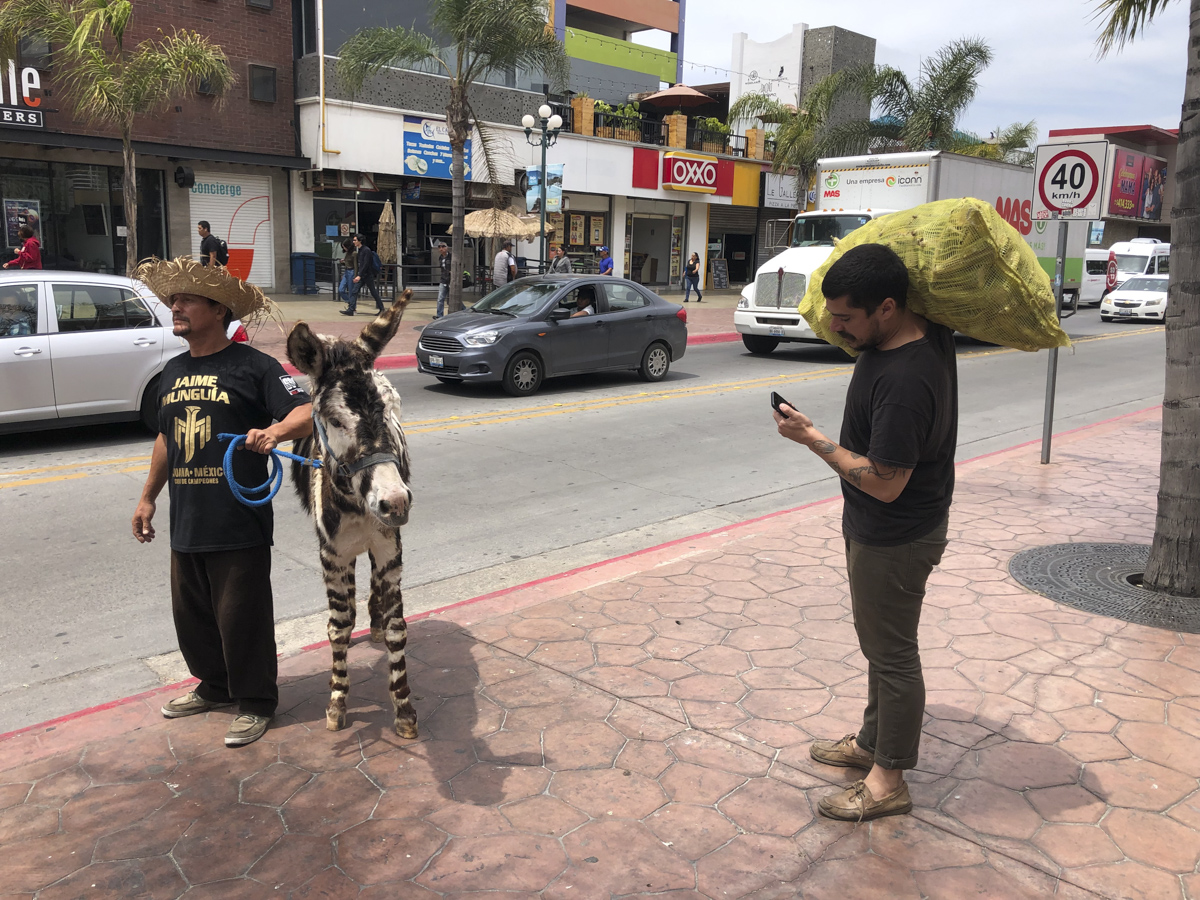 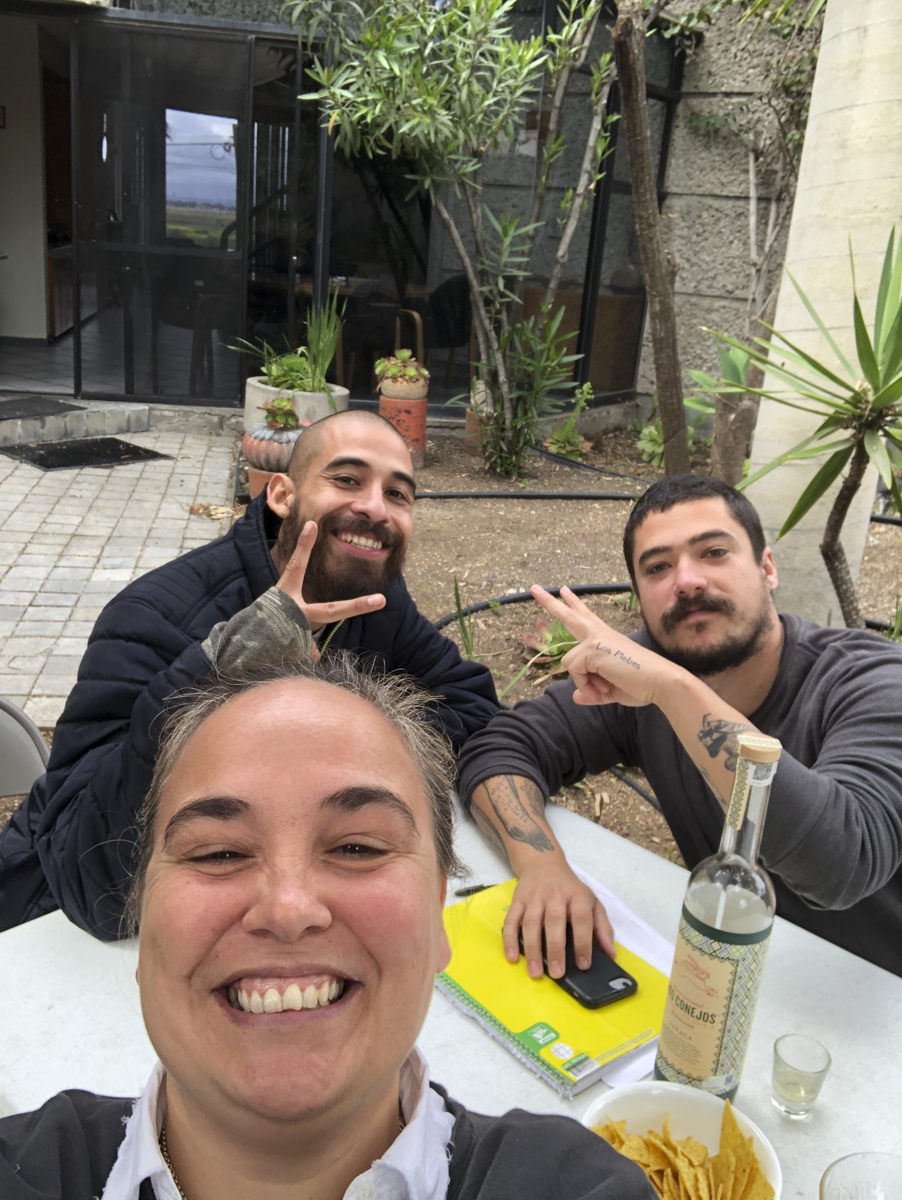 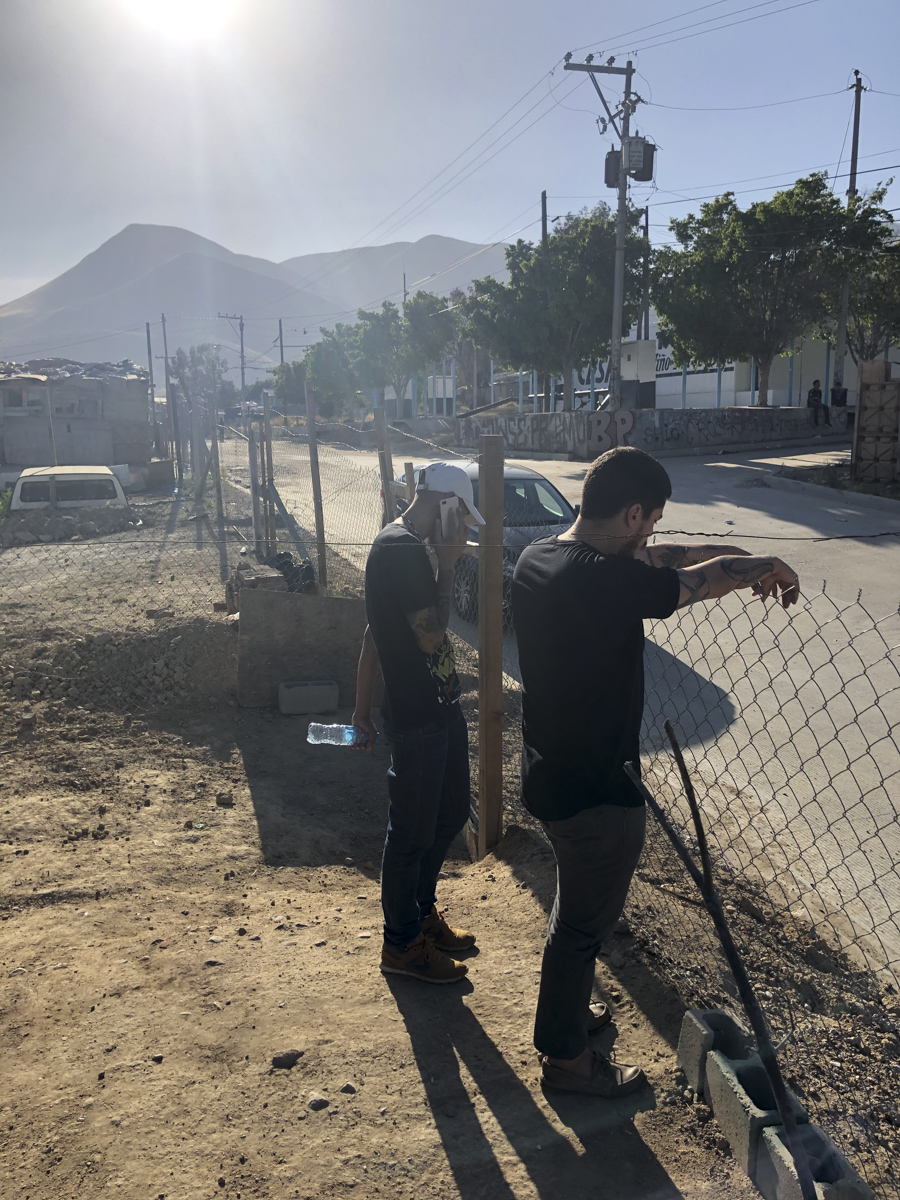 In films and documentaries there are dozens of layers between the director and reality. A production decision can leave a family of poor peasants stranded on the road – it happened to Seven – because the truck that was moving them has to take a producer to another more important place.

That is why the Seven prefers photographers: the awareness of their own fragility makes them kinder, more human. And also, says the Seven, “they know that if I leave them alone they will go to hell.”

One day, a hitman from Sinaloa sent him a link with the news that the Navy detained a member of the Jalisco Nueva Generación cartel who had given an interview to television ten days earlier. “The government said it was because they were following the journalist,” he says.

How can he avoid that it happens to him? The question does not have a clear answer. Fixer’s work with Mexican cartels is, above all, a risky job. Before accepting a commission the Seven evaluates three things: time, budget and danger. “Every day this job becomes more difficult,” he insists.

There are also other risks. In a photographer’s pre-production, he settled in a house for a week with a group of young hitmen. “I had to see how they tortured and killed a boy,” he says.

“Eduardo, you are a tramp like us,” said a hitman in Sonora.

The word “tramp” was a compliment. The Seven understood it as “bohemian, idle, who gets into places where he shouldn’t be.”

“From there I can connect with them, from the search for risk, from seeking to be close to death. We can see eye to eye but there is a big difference between people who have killed and those who have not. I have not killed, I never want to kill in my life, and the people I have interviewed will continue to kill until they are killed. For me it is very different.”

Part of the risk that makes fixer work so difficult is also what grabs you the most. Others say the gratification is that thanks to them journalists and photographers win a Pullitzer Prize or a World Press. For the Seven that are —literal— bullshit.

“I have a pod: I think I do it for adrenaline and to gain access,” he says.

An opportunity to cross different territories and to know first hand the exact point where art and danger meet. The fixer is an inhabitant of thresholds. 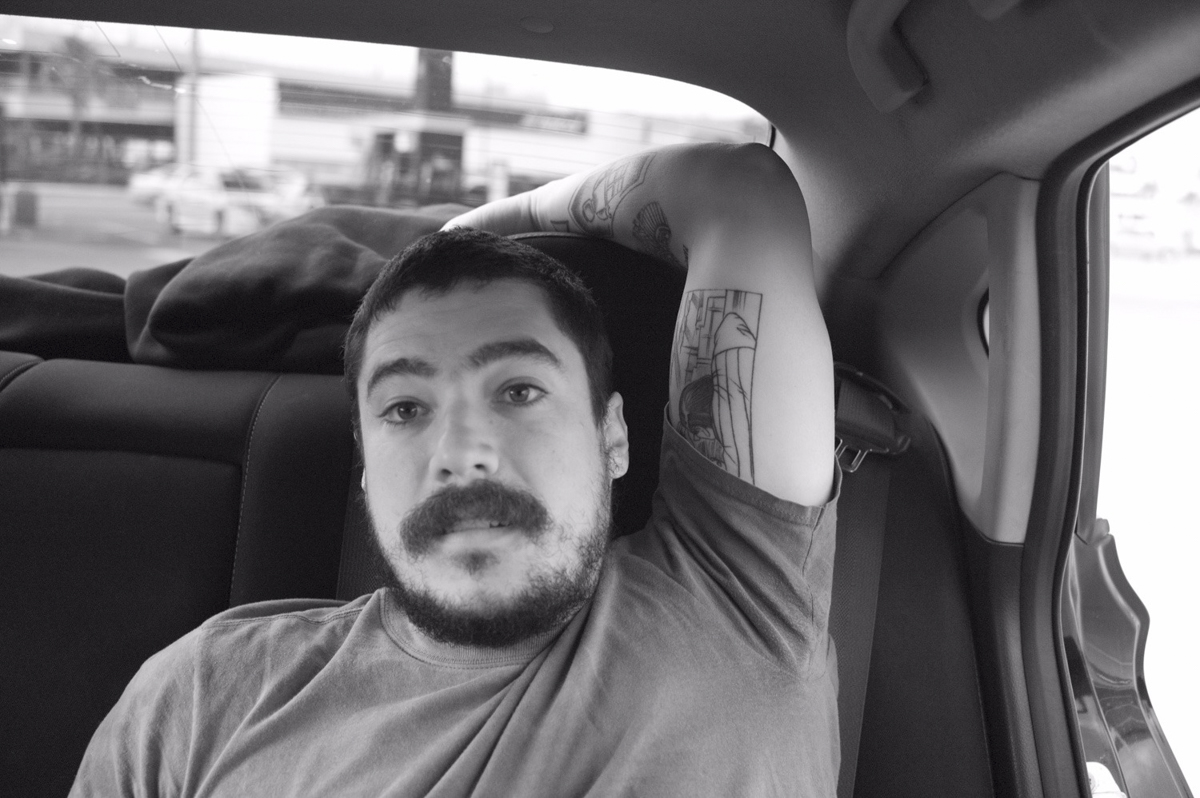