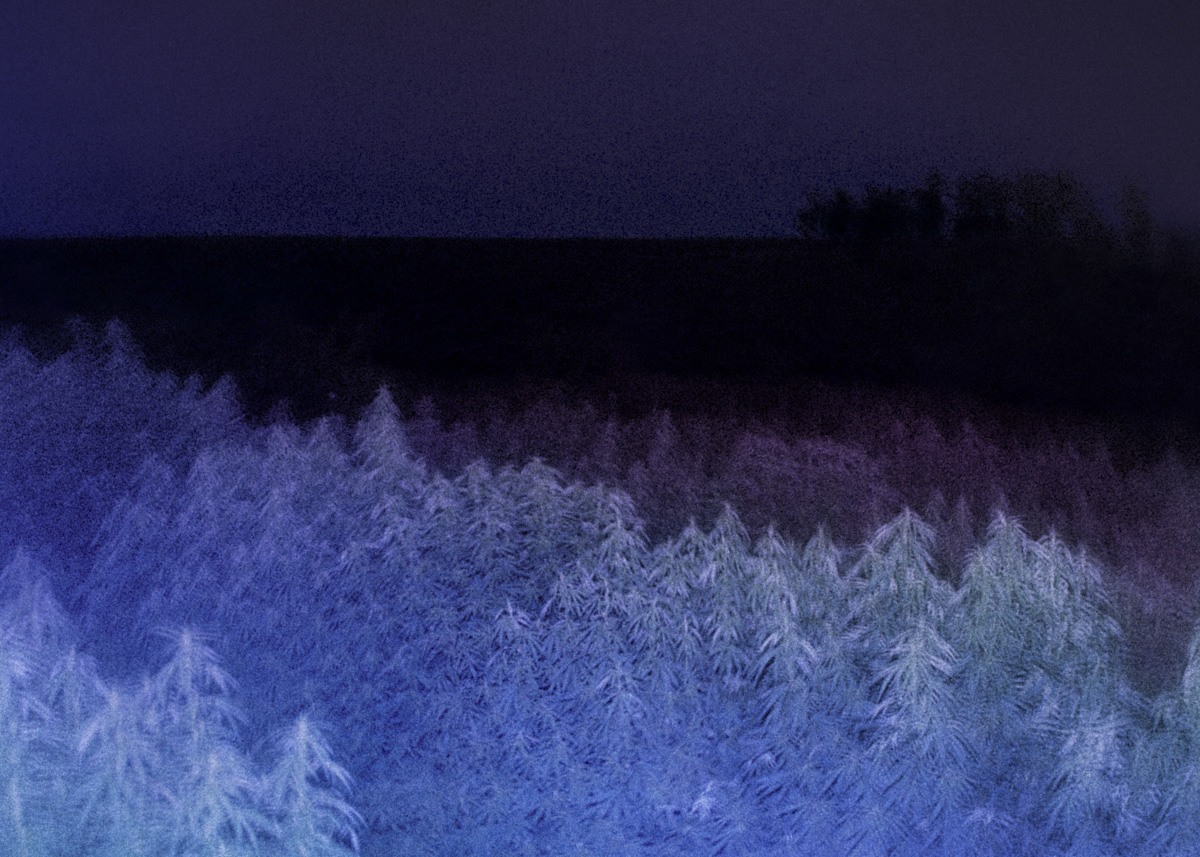 The Secret Life of Cannabis

“Our mechanical genius dates back to yesterday, while floral mechanics has been around for thousands of years,” says Belgian poet and essayist Maurice Maeterlinck, who lived in the first half of the 20th century, in his book The Intelligence of Flowers.

“When the flower made its appearance on earth, there was no model around it to be imitated; the flower had to invent everything. In the time —like saying last year— when our masterpieces were the catapult, the clock, and the loom, Salvia had built the rotating jets and counterweights of its precision scale.”

The Argentine visual artist and anthropologist Nicolás Janowski read Maeterlinck many years ago. When he started working on an audiovisual project on marijuana that is published on the platform Drugs, Policies and Violence, he decided to honor Maeterlinck from the title. The work The intelligence of flowers is a plastic, sonic and photographic exploration of cannabis, its link with people and the way it transforms sensory experiences.

Janowski has always been associated with cannabis activists and growers working in the production, plant development and preparation of oils for medicinal use. “There was a need in me to explore the link with the plant from another place and this was an opportunity to delve into a more experiential and experimental experience based on cannabis, to regularize the consumption processes and see how the works were modified”, explain now.

The root of the project is the idea of “plantificate” life. In contrast to the increasingly intense processes of cannabis anthropomorphization —the genetic manipulation of seeds, the design of plant life so that it adjusts more and better to human desires— Janowski is part of a current that seeks to run from these processes of cannabis manufacturing, return to the origin, reformulate that link, to establish with the marijuana plant but also with nature in a relationship of greater respect and equality.

The root of the project is the idea of “planting” life. In contrast to the increasingly intense processes of the anthropomorphization of cannabis – the genetic manipulation of seeds, the design of plant life so that it adjusts more and better to human desires – Janowski is part of a current that seeks to move away from these processes of cannabis manufacturing, return to the origin and reformulate that link, to establish with the marijuana plant but also with nature a relationship of greater respect and equality.

“These processes are part of a larger logic related to the circular economy and the need for closer contact with the environment, with a return to more organic logic,” he explains. Do not humanize cannabis: plantificate people.

To get into The Intelligence of Flowers, it is best to put on headphones and indulge in the experience. The work combines a performative artistic intervention, a photographic production developed on the Argentine and Uruguayan Atlantic coast, a mixed technique plastic work (oil, acrylics and cannabis oils) and three sound pieces linked to these plastic interventions.

“I worked with Ivan Deiana and Matías Menarguez, two musician friends who do things that I love. It was a nice opportunity to develop the work with them, to start telling them about the trip and the process to deepen the study,” he says.

“The idea was to develop sound pieces that refer to three emotional axes closely linked to the use of medicinal cannabis: anxiety, sleep disorders and depression,” says Nicolás. They worked with sounds processed between 900 and 1000 Hz, which are activators of the pineal gland, which influences and affects the same physiological process that is activated when a person consumes cannabis in any of its forms.

With the paintings and sculptures made and then photographed, Janowski sought to return to the original form of the molecular structure of cannabis. “In some images there are hexagons, which I made with iron pieces and that came from the representation of the cannabis atom,” he says.

That was the first support of the development of the work: to return to the original structure of cannabis. “Then, thinking a little more about the development of the pieces, there was the idea of producing a more inorganic and digitized work in parallel to this work process.” That is why each piece begins with sounds related to the industrial and hybridization processes. And then, says the artist, they become a more organic idea. 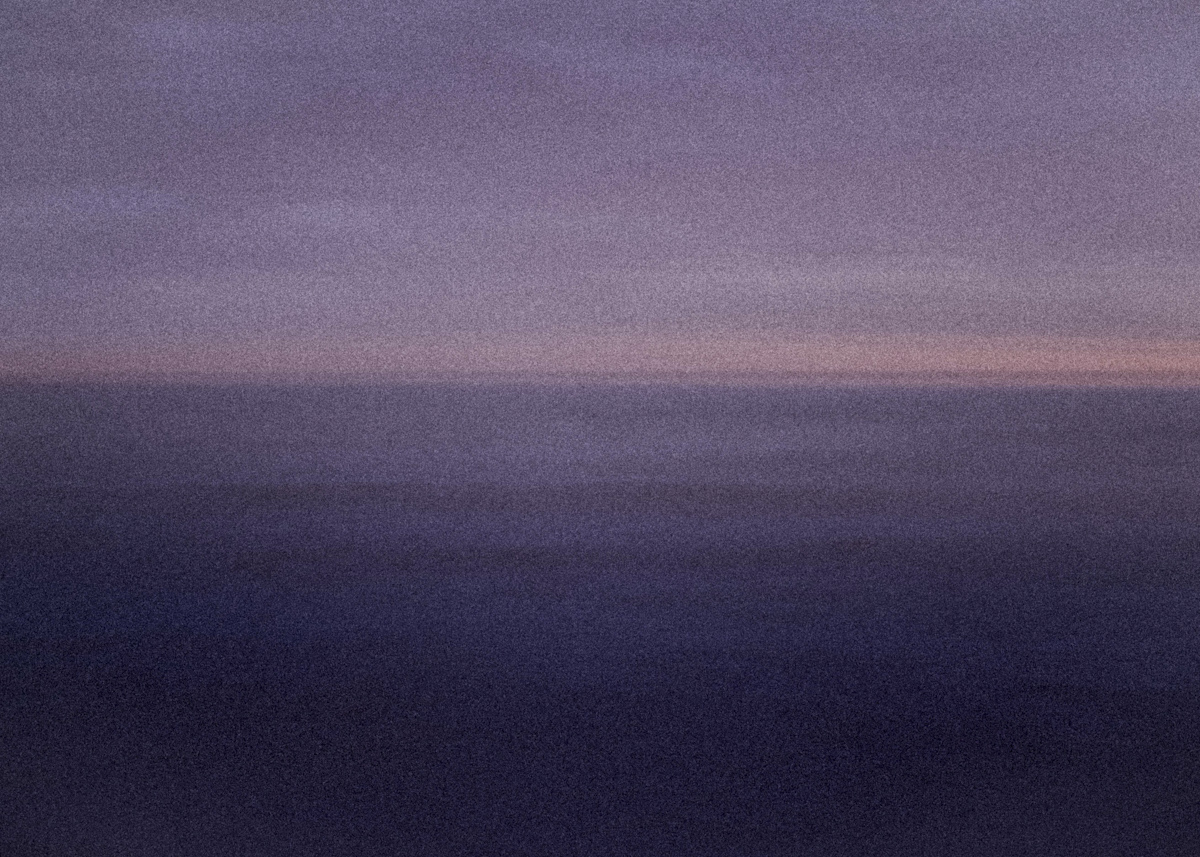 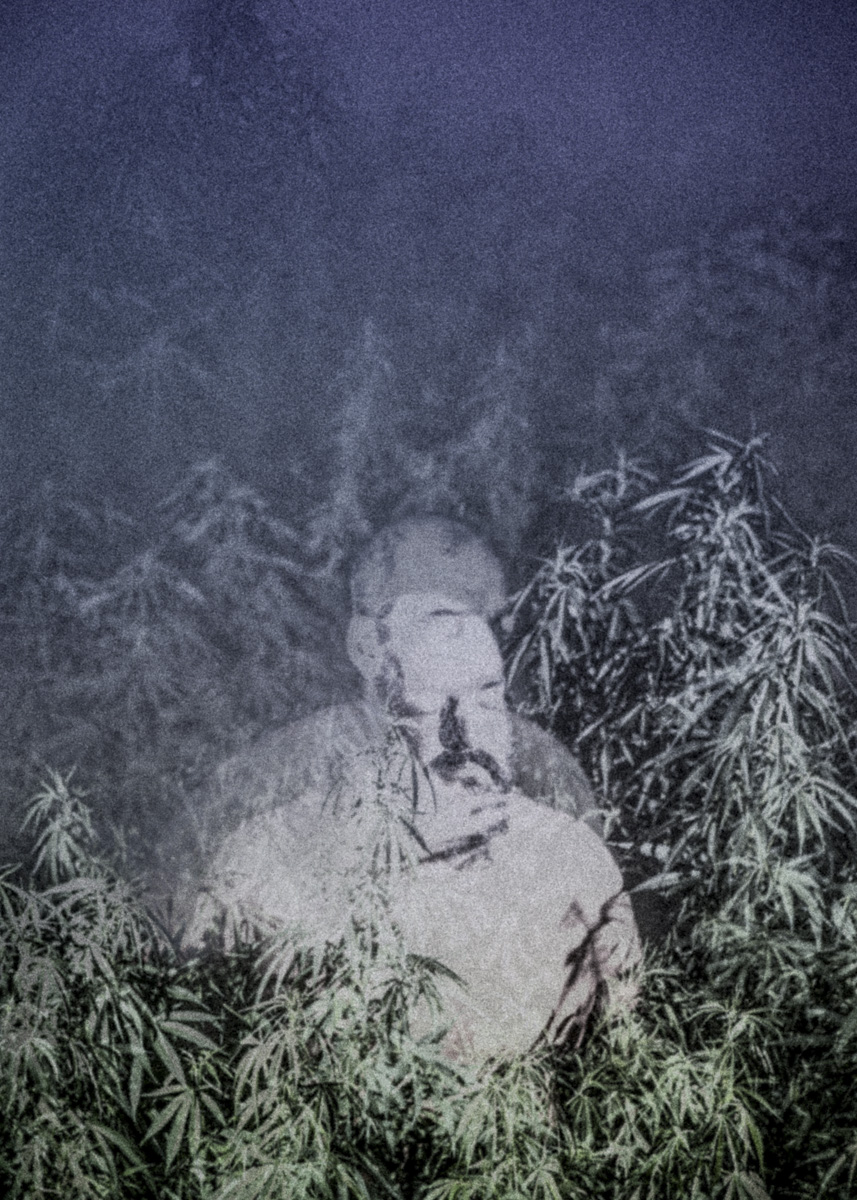 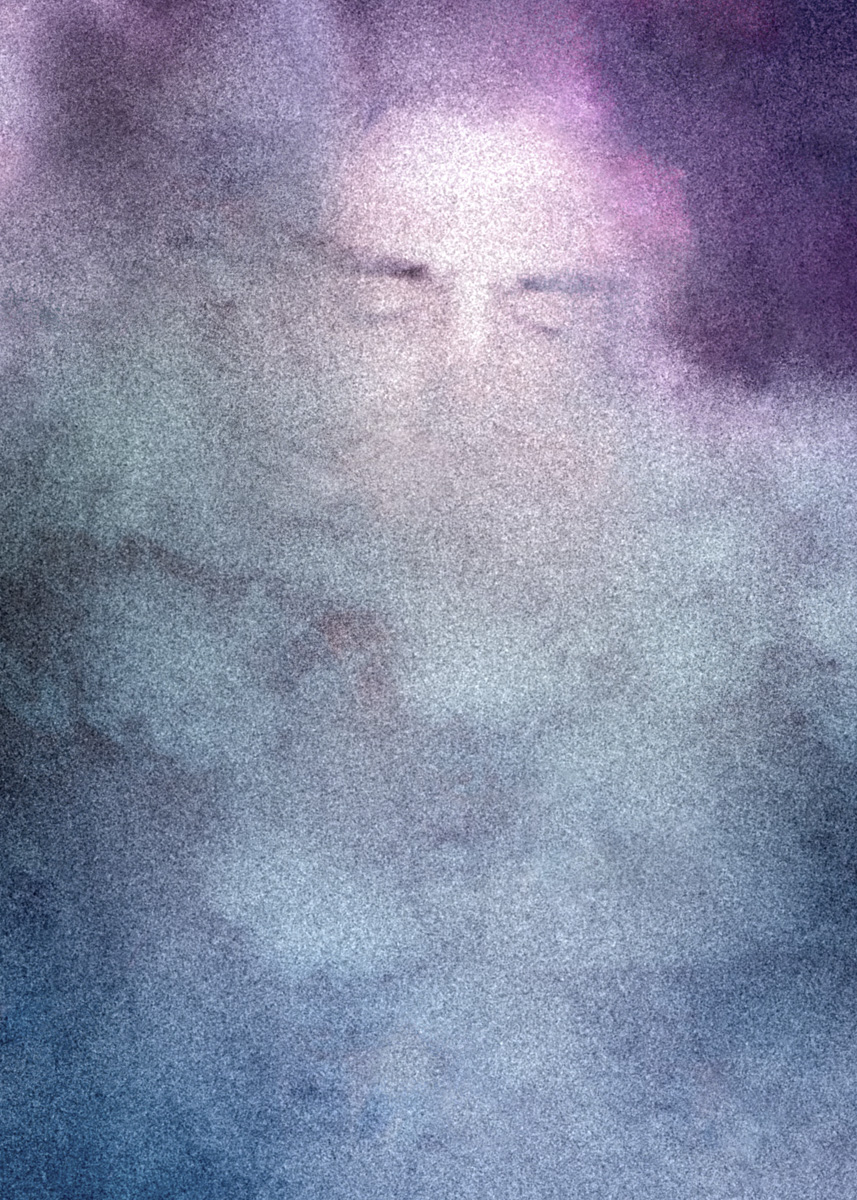 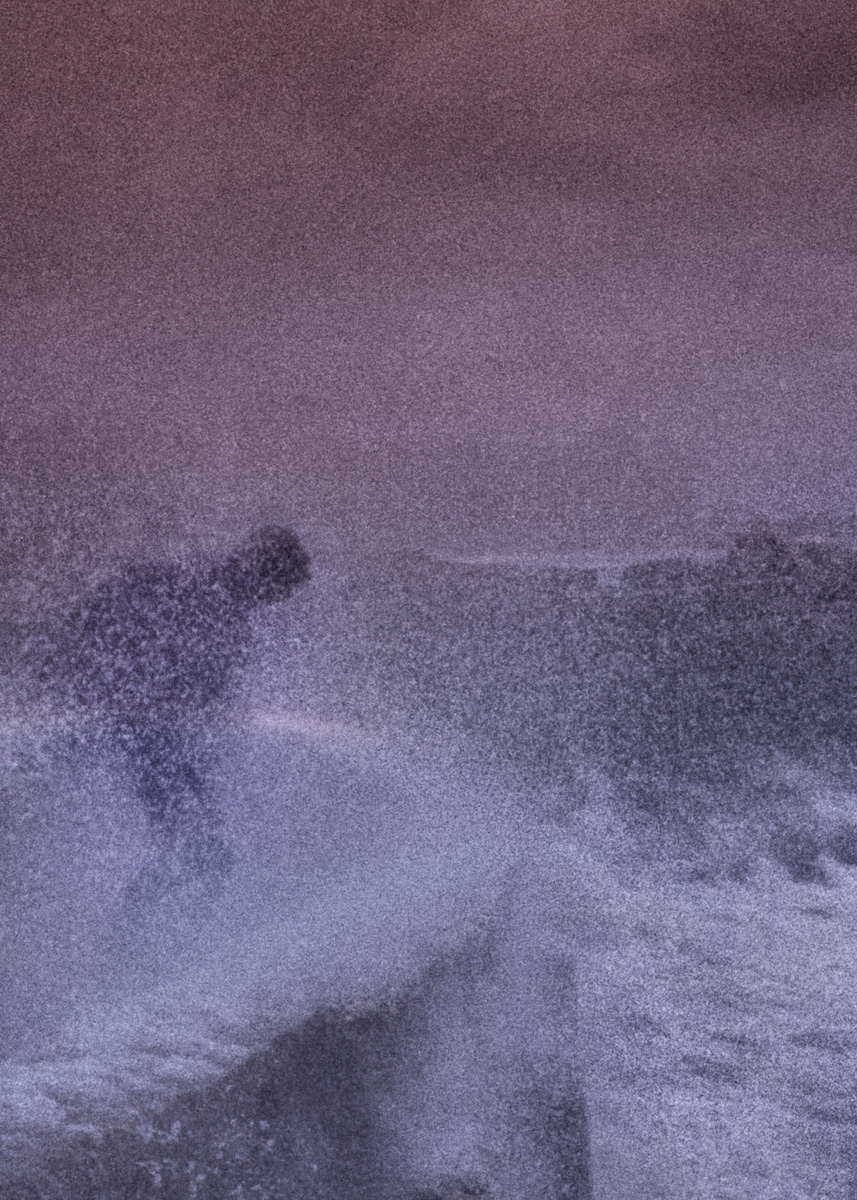 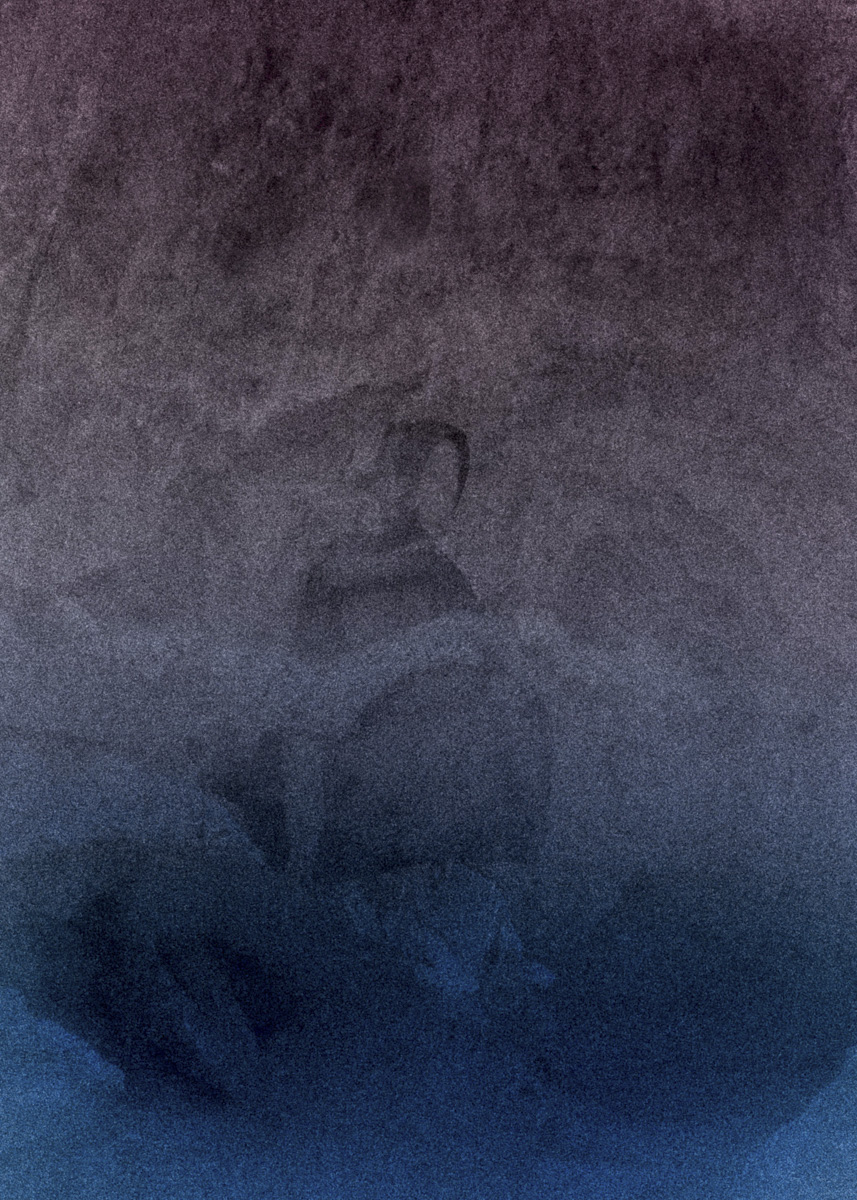 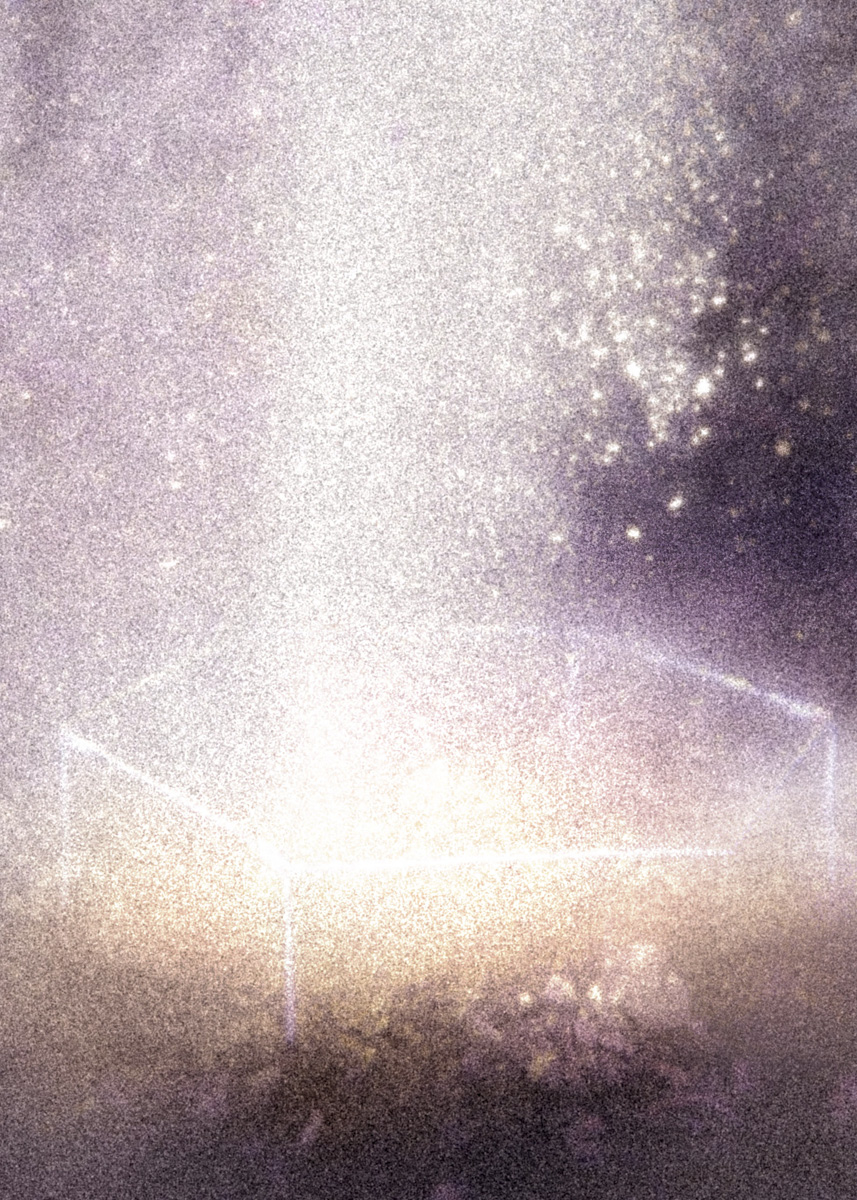 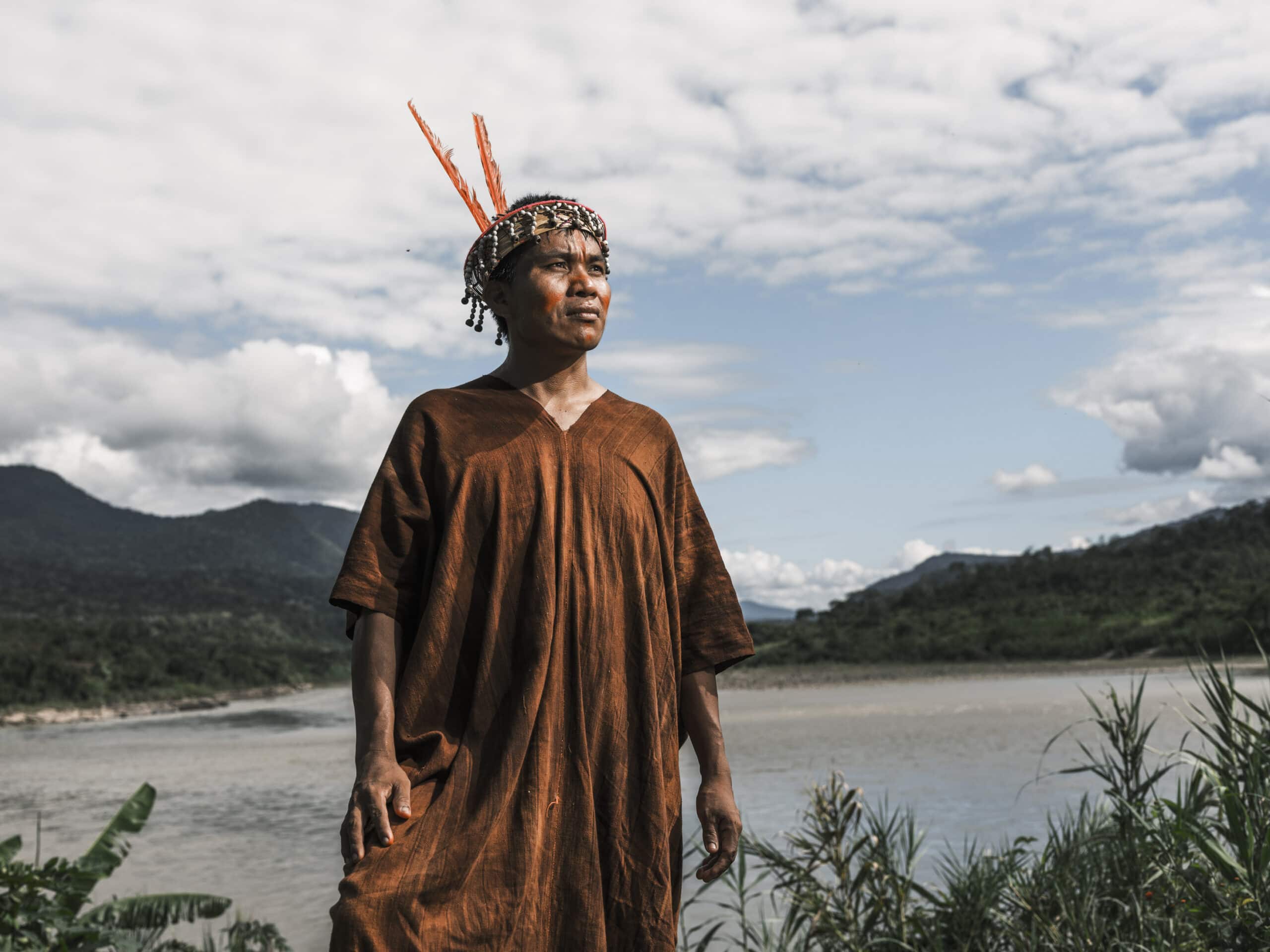 The war of the Ovayerii is still ongoing 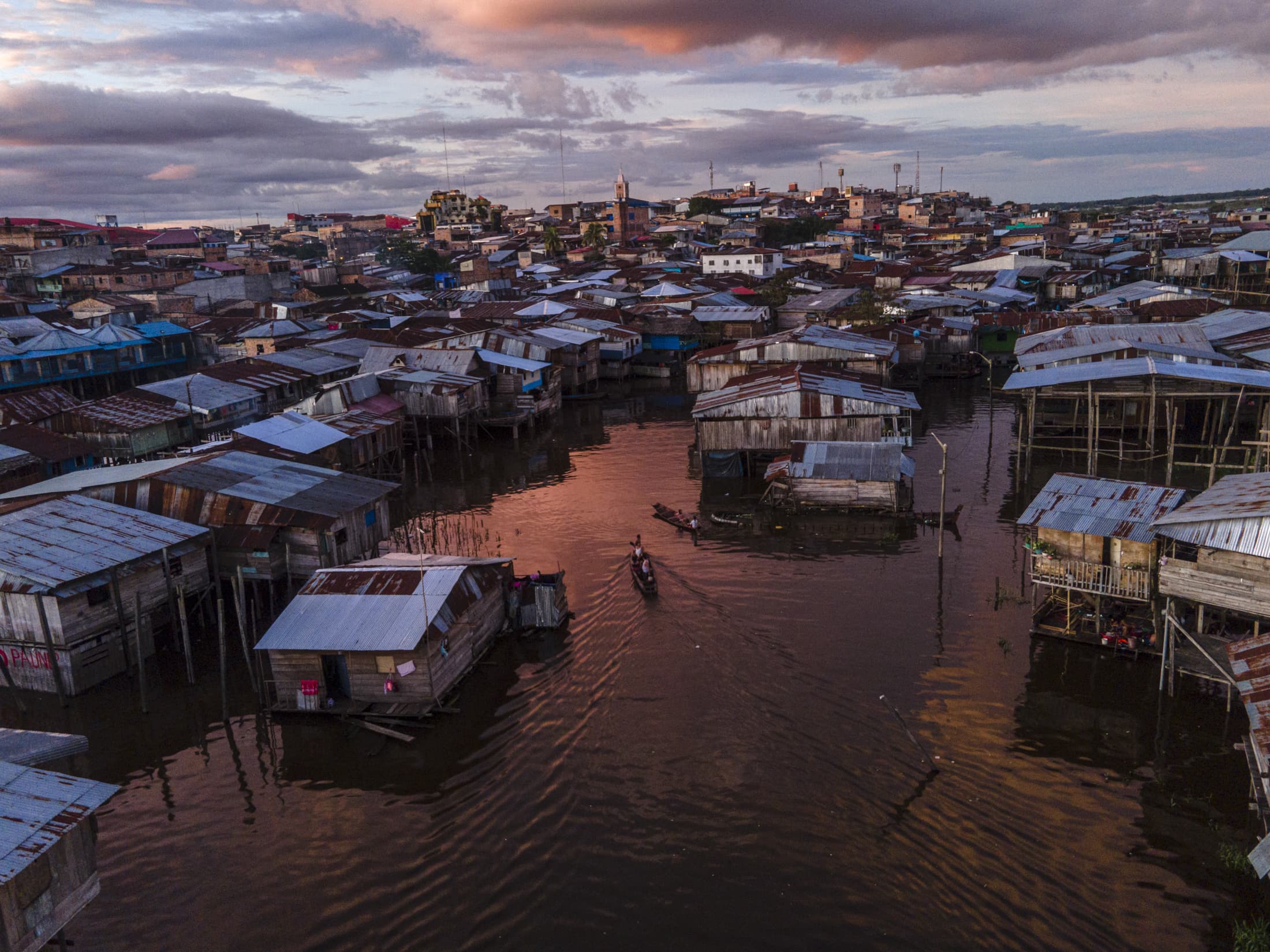 Portraits of a thirsty country 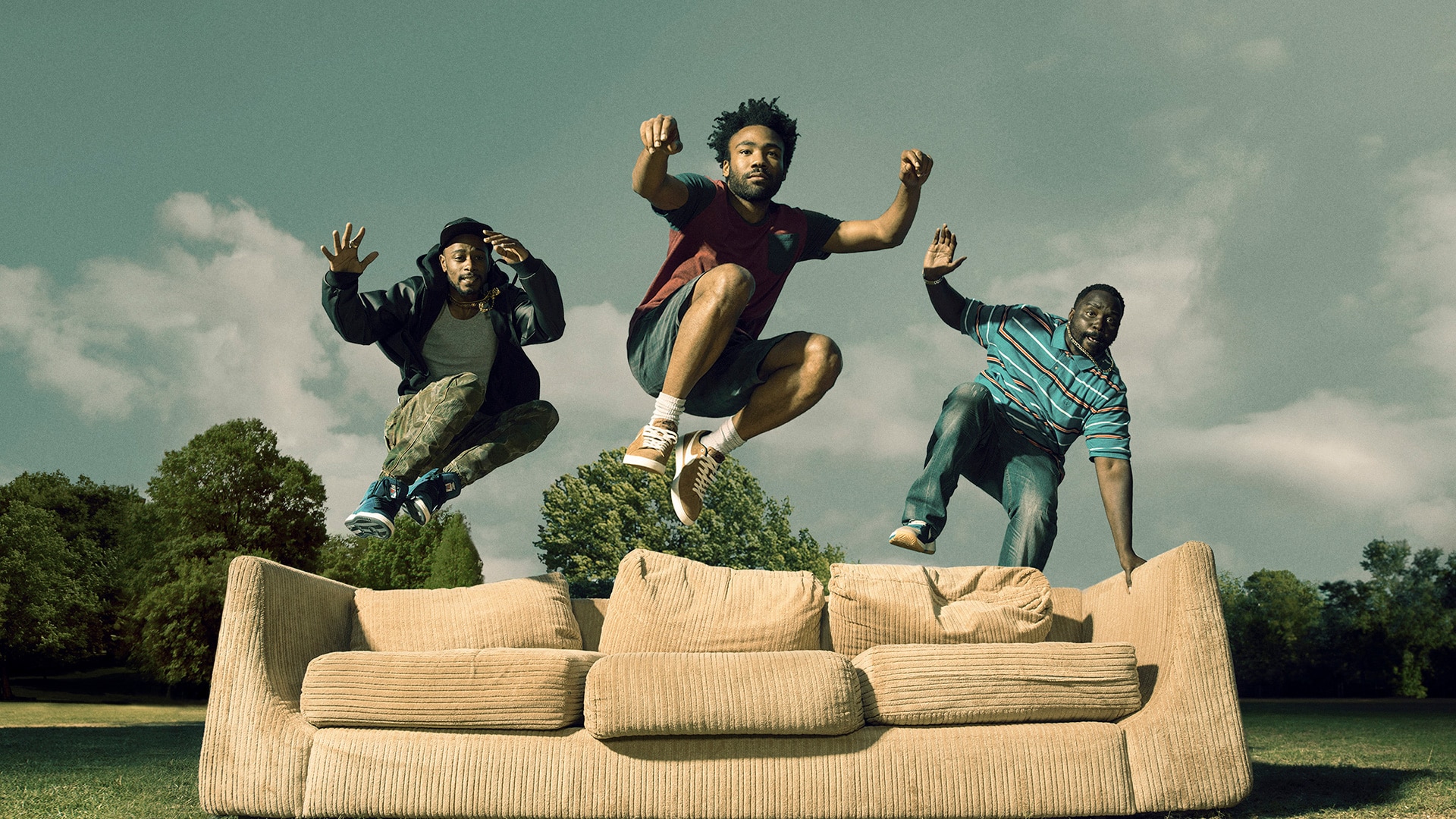