In January, Peruvian congressman Daniel Olivares recalled in a television interview that he is a marijuana smoker. Olivares is a member of the Morado Party led by Julio Guzmán and a presidential candidate in the April 11 elections. He had said several months ago that he smoked weed but at that moment the country was not in the presidential campaign, and perhaps that is why the Commission of Congressional Ethics opened an investigation to clarify whether he violated the Code of Ethics with his behavior. It is known that at the presidential elections any more or less controversial statement from a rival is used to accuse him of whatever it is regardless of the arguments, the important thing is to disqualify him using the noise of a scandal.

Olivares studied Law at the University of Lima, one of the most expensive in Peru, usually attended by boys from private schools who belong to a social and economic elite. It is the same university where I studied. I remember that there was a white people majority and at the end of my career the surface of the parking lots was almost the same as classrooms. The library, not counting the study rooms, could be the garage of the administrative employees. My colleagues were sympathetic to the right-wing parties, although politics occupied a minimal part of our conversations. The Morado Party is a center party. For the stalest right means left, especially because of its position on issues such as the defense of the rights of the gay community, even though there is a sexist and homophobic sector on the left. It can be said that Olivares is a liberal, what in Peru is called caviar, a word that seeks to highlight the luxury enjoyed by the bourgeoisie who defend the less favored population and minorities. But Olivares reminds me of another character, the stoner who stole the weed from his old man and who smoked with him.

Olivares has said that he has smoked as a family. He has also qualified his speech by pointing out that he defends the medicinal use of marijuana, but not its legalization for what they call recreational use, that is, getting Locazo, as we said in college with my classmates when we smoked weed. According to Olivares, there is no real access for patients who need cannabis as a medicine. But buying weed on the street is almost as easy as going to a pharmacy for aspirin, you just need a street nose to know who moves it in the neighborhood. One night a friend called me to get a piece of meat for his mother, who is sick with cancer. The woman could not bear the pain and smoking weed could alleviate her. I solved the problem with a call and in less than an hour, I was at my friend’s house.

Those who advocate for the legalization of marijuana, in general, argue that such a measure would end the problems caused by the clandestine trade. The business would pass from one hand to another, let’s say professionals because of their qualifications rather than their knowledge of the crop, who would control the quality of the product and the price would no longer depend on the desperation of the buyer. My stoner legs fantasized about going to the pharmacy and buying quality weed, not that garbage that they were sometimes forced to buy in an alley in front of the Surco Naval Base. Anyone could go crazy whenever they wanted, relax after a tiring day at work, top off a dinner with friends with a snack, have fun with their children smoking while watching a football game. You no longer have to risk being arrested by the police for drug possession and blackmailed so as not to end up in jail. But I wonder if Peruvian society is ready. I doubt that those who would take the legalization of drugs the worst would be the conservatives, actually hypocrites, because I am convinced that a conservative is someone who represses a desire and relies on a moral excuse. (Don’t get me wrong, I don’t mean that a conservative is a potential stoner, my mention points to a broader sense). A measure of such magnitude would affect the different links of the illegal traffic, it would mean dismissal and without compensation. Except in the case of the peasants, who could continue cultivating for another buyer, others such as micro-marketers of drugs, for example, would remain on the streets.

I can provide a very brief testimony. I smoked all my youth, met weed dealers of all economic and social backgrounds, and got in trouble with the police. I discovered the way to overcome the obstacles to my pleasure, I didn’t stop, I was my god and organized the world in my way. Marijuana led me to other drugs, which in turn opened up the cellars of the hells of the night and only love could rescue me from free fall. That it sounds corny I don’t care, it’s the truth. I would not like my children to be smokers, I do not want them to repeat my experience, this mountain of shit from which I try to see the horizon and can’t figure out what would be best. I have friendships broken because of drugs. It is not a moral dilemma between what is right and what is wrong, but between what can hurt you or not, and few people are mature enough in their youth to master the power of pleasure. I have it under control, I told myself, as I always say to myself when I cross certain limits, but what encouraged me was the emotion of the moment, the violation of the forbidden. Would I have become a junky with no prohibitions in between? I cannot know, nor can one know what consequences the legalization of marijuana would have. Perhaps we need to share our fears regarding a change that we know will come and we are delaying.

Changes generate fear, we can all assure that. But it is harder to face the uncertainty that a decision never made can generate.

Marijuana in the drugstore

Cannabis south and north of the border: a market in the United States and a war in Colombia 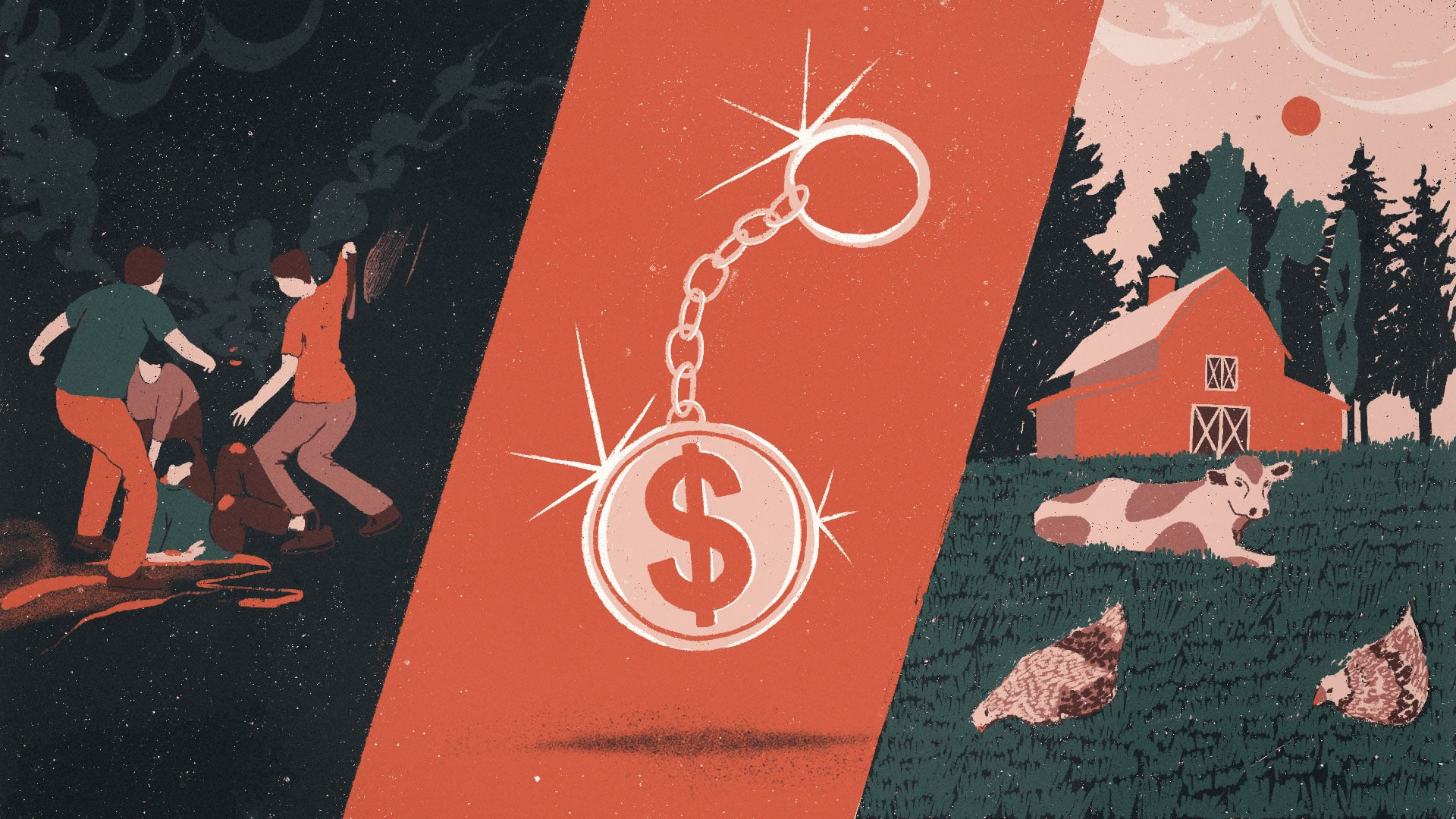